Plenty of films show the difficulty of marriage, but few depict such a tenacious fight for the life of a marriage, particularly one stricken with such legitimate and longstanding problems. A charming and vital film. 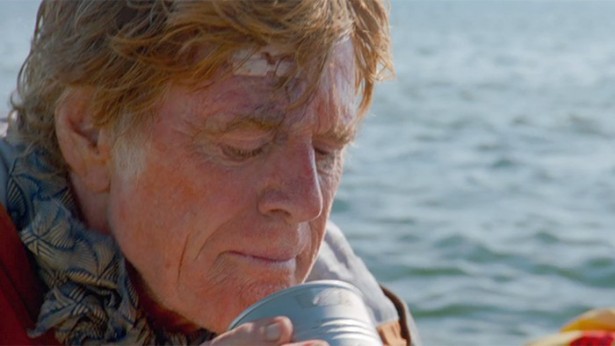 In this minimalist tale, a man’s arrogance is stripped away and he is driven to repentance. J.C. Chandor is a superstar in the making. Read my in depth analysis and comparison with Cast Away at the FilmFisher. 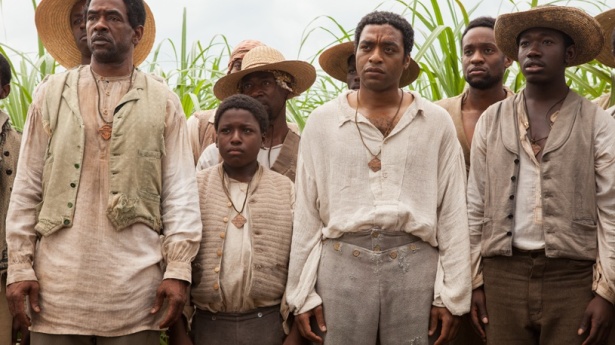 A devastating film that will grind you to dust. As Solomon Northup’s situation deteriorated I found myself also bargaining away my dignities as they were stripped from him.

Both films, by Denis Villeneuve, are topsy-turvy morality tales, bleak and challenging. Each in their own way they question identity while highlighting wrongs and ambiguities. Here is my full review of Enemy.

It doesn’t seem possible that a man driving around for 85 minutes talking on the phone would be a compelling and dramatic film, but that would mistake Tom Hardy for a mere mortal.

In an industry driven by spectacle and special effects it is a marvel that the most impressive feat this year is watching actor Ellar Coltrane age twelve years over the course of the film. Touching as much as it is depressing, but a stark call to love your loved ones. Here’s my full review.

Cristian Mungiu is a crafty director and once again he’s proved himself too subtle for the critics. A movie about faith, calling for higher faith while eviscerating modern society. 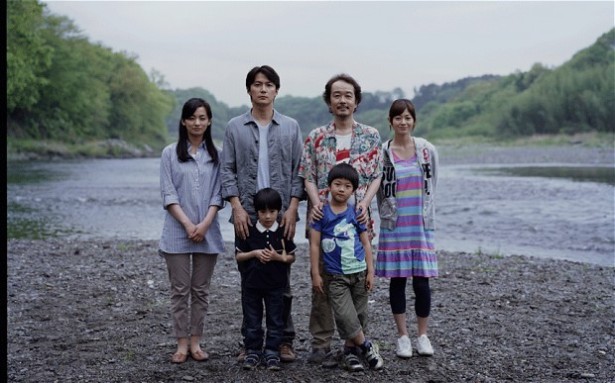 Childlikeness is the forte of Koreeda and he once again nails the plight and delight of parenthood.

The Past continues Farhadi’s exploration of broken marriages. A Separation showed the dissolution, The Past shows the fallout. Here’s hoping he makes a third film showing reunion. 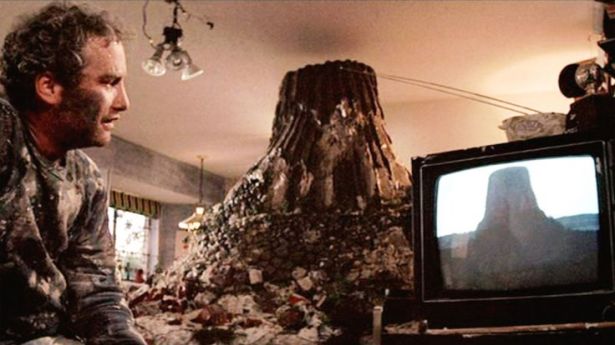 Richard Dreyfuss is a revelation. A unique alien film and the origin story of J.J. Abram.

An alien invasion film crossed with the Book of Proverbs. Do not let your heart turn to her ways or stray into her paths. Many are the victims she has brought down.

More original screenplay than adaption of the Flood narrative, but one that is exciting and bizarre and rich.